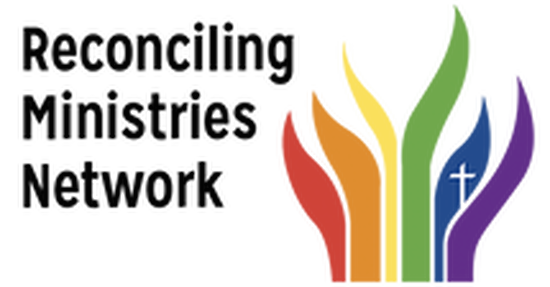 The Reconciling Ministries Team was organized as an ad hoc committee in January 2020. The members are Scott G., Rebecca G., Judy W., Claudia M., Abby L., and Steve B. The team followed the procedure recommended by the Reconciling Works organization’s “Building an Inclusive Church [BIC] Toolkit,” a comprehensive workbook that guides congregations through the process of becoming a Reconciling Community. Our first step was to speak to or meet with all members of the congregation individually, to hear opinions and answer questions. This process took several months. The team created a list of Frequently Asked Questions to address the concerns that arose. The team also offered two small group discussion opportunities, one via Zoom and one in a socially-distanced outdoor setting. It was clear that there was widespread support for adopting a Reconciling Statement. The Team proposed a draft version and invited feedback. Thirty-three people responded. The Team made some revisions based on the responses and crafted a final version of a Reconciling Statement St. Paul’s might adopt. The Team then called a vote.

There were two questions: “Shall St. Paul’s adopt the statement 'St. Paul’s UMC welcomes and affirms people of all sexual orientations, gender identities, and gender expressions'" and “Shall St. Paul’s UMC join the Reconciling Ministries Network?" Both votes passed with overwhelming support and St. Paul's UMC joined the growing movement of the RMN.
​
To learn more visit…
Reconciling Ministries website at https://rmnetwork.org